According to the American Heart Association, about 5 million Americans are diagnosed with valvular heart disease each year. Valvular heart disease is caused by stenosis, or abnormal narrowing of the cardiac valves, causing obstructed blood flow and blood regurgitation. In essence, the valves just don’t work as they are intended.

What Are the Types of Valve Disease?
There are several types of valvular heart disease, to include:
Valvular stenosis: When a valve opening is smaller than normal leading to heart failure.
Valvular Insufficiency: occurs when a valve does not close tightly, thus allowing blood to leak backwards.

What Causes Valvular Disease?
Valvular disease can be congenital or acquired sometime during life. Leaflets can be the wrong size, malformed, or are not connected to the annulus properly.

Acquired valve disease is when valves that were once normal, are now abnormal. These may due to a variety of diseases or infections, including rheumatic fever or endocarditis.
Mitral valve prolapse (MVP) is a very common, rarely causes symptoms, and usually doesn’t require treatment. 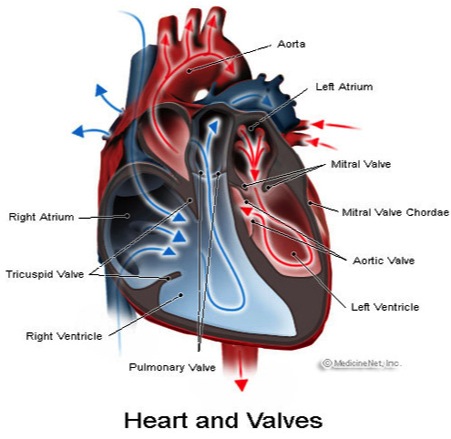